What is Physician-informed Organizational Resilience (PiOR)?

An integrative approach that can successfully address this challenge both individual and systematic resilience, simultaneously.

1. The PiOR approach begins with the powerful FourCore Diagnostic, designed by a team of neuroscientists, led by a clinical neurologist

This tool provides insights into ten drivers which fundamentally influence the performance of the brain/body system.  Group analytics can shed light on opportunities for improved team or organization-wide performance.  For the individual physician, the results can form the basis for an action plan to improve resilience.

2. Next, physicians will receive confidential one-on-one coaching from a certified executive coach

Using Elation’s unique Master Your Mindset® methodology, the physician will gain self-awareness about how their thinking frames the results they are currently getting.  They will then explore alternate methods of thinking, which frame an improved outcome.  Having put this new perspective into action, the physician can then assess the result and move forward accordingly.

3. The third element is a collaborative Group Facilitation...

in which physicians and administrators co-design efforts to reduce burnout and increase organization resilience.  Elation has experience with a wide variety of methodologies that can be brought to bear, depending on the particular situation. 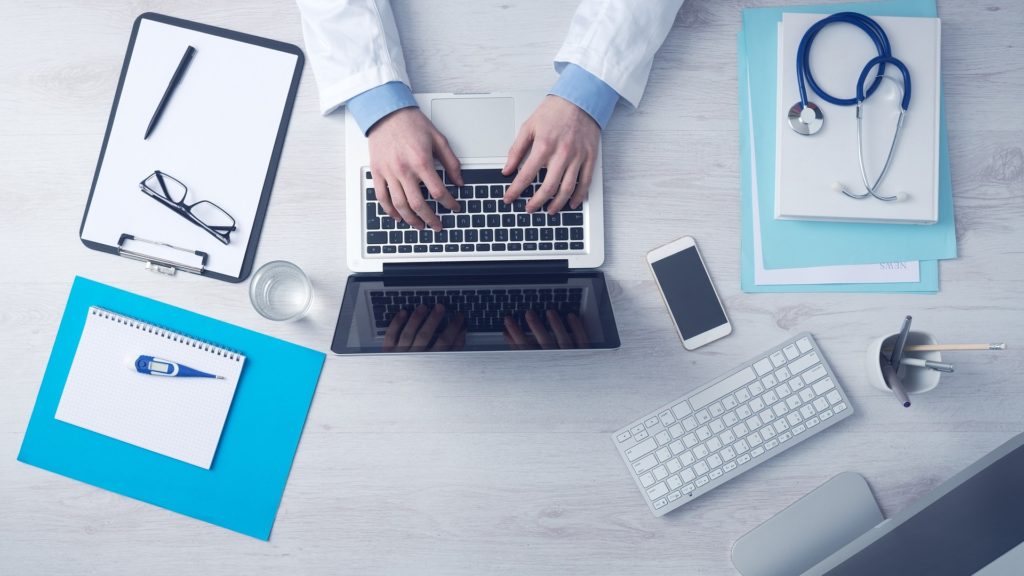 In a three-month pilot rollout of PiOR in a large healthcare system in the northern plains region, we engendered an extraordinary level of physician engagement.

Some physicians questioned whether they should participate, saying that they felt almost completely burned out.

Despite concerns that the physicians might devote only a minimal amount of time to their coaching, we found that virtually no session lasted less than an hour, and some were close to two hours.

The physicians felt the work with Elation stood out as substantially different from anything they had been exposed to, and participation in the facilitated sessions increased over time. 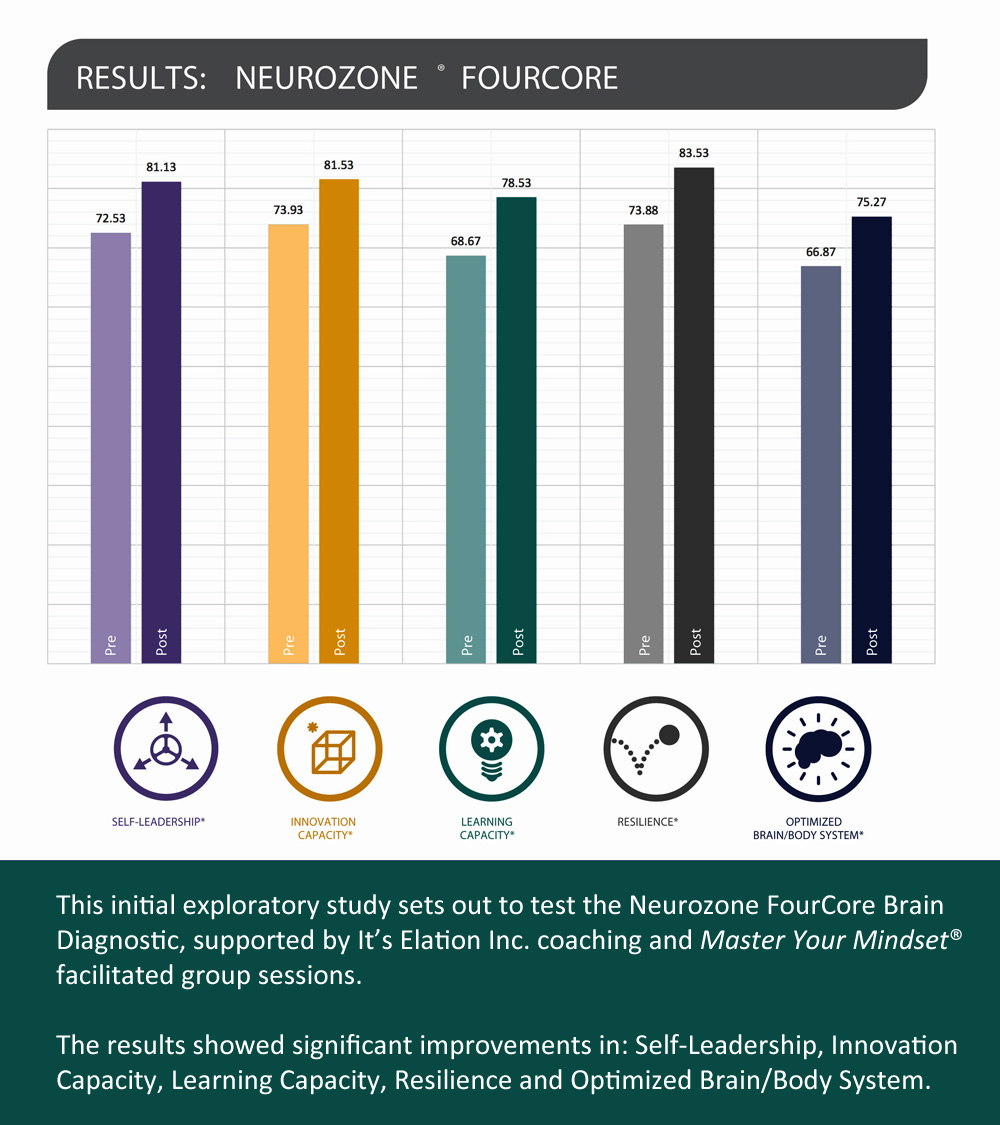 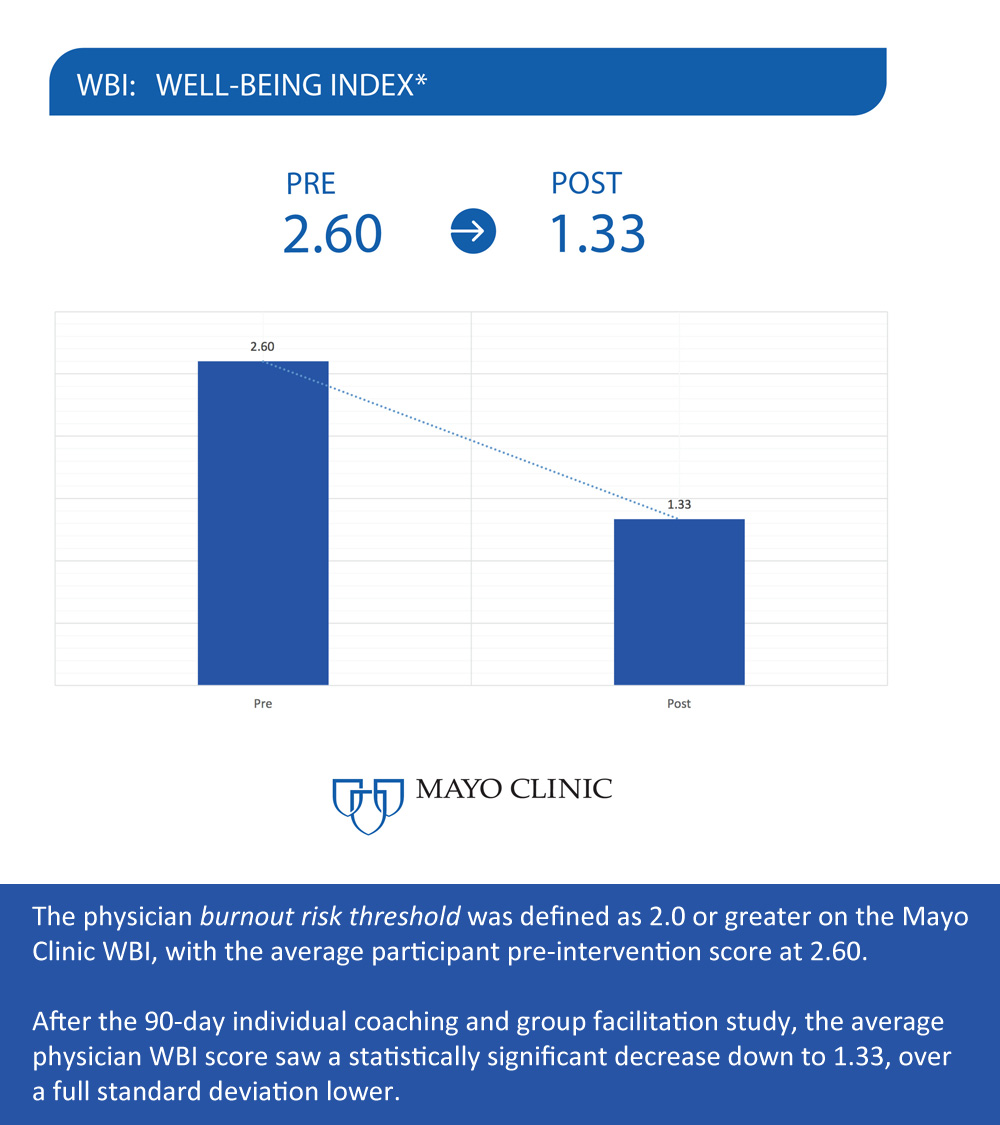 The results of the FourCore Diagnostic and an initial data-gathering phase provide a roadmap that guides the work to be done in subsequent phases.  The work with individual physicians is designed to deliver immediate benefit, to ensure a high participation-rate throughout the process.

The design of each phase is predicated on the results of the prior stage, allowing for nimble and responsive implementation.

Budgets and desired outcomes guide investment decisions at each step of the process, allowing for acceleration or deceleration depending on exigent circumstances.

Every healthcare institution has numerous initiatives under way at any given time.  Elation has designed PiOR to accelerate complementary initiatives by increasing the engagement of participants and helping to focus on accomplishing specific outcomes.  Examples include:

PiOR works with, not against, your other organizational initiatives.

Define an initial pilot mini-project in which we can demonstrate the impact of PiOR in your institution.  If you like the success of the pilot, it can be seamlessly expanded into a larger initiative.
Scope a broader roll-out.  Elation can work with your existing team to design a larger roll-out of PiOR that can be built into the DNA of your organization right from the start.