As told by Chris Dimock, one of its founders.

Elation was born from a combination of frustration and optimism. I had the privilege of starting one of Montana’s first Internet Service Providers in the mid 1990s. Early in that adventure, I met a friend and mentor who opened my eyes to the opportunity to create a company that was not run ‘by the numbers’ but rather fully engaged its employees in a manner that both they and the company prospered in unison.

In a high tech business, I always felt the tension between trying to lead as a technocrat and trying to lead with my sense of passion for the work. That is the part that ended in frustration. The company prospered financially, and it was a good place to work, but I was never able to build a culture where the staff were invested in the success of the company from a deep sense of personal purpose and shared vision.

I had spent quite a bit of money on training, consultants and retreats. The training was often great, the consultants were world-class and the retreats were inspiring. Why, then, I asked myself, did it not all come together in the culture I hoped for?

In this period of frustration, it was my great fortune to run into Ken Thuerbach. A very successful businessman, KT had come to a belief that it is possible to teach people to change their own thinking in ways that would give them better control of their own life. He had the science to back up his belief, and he created a course that changed the lives of his MBA students at the University of Montana in 1995.

When I learned what KT had done, I became obsessed with the idea that his concept needed to be brought to the widest audience possible. Due to a variety of circumstances, I sold the telecommunications company in 2005 and started a short (and largely unsuccessful) early retirement. When my mentor suggested starting a business together to help others learn how to improve the engagement of their workforce, I jumped at the chance to combine his methods with those we had learned from KT. In that moment, Elation was born.

As with any story of a bootstrapped company trying to bring a new idea to market, the path has had many twists and turns. We started with one set of beliefs about how to build the company, and embraced feedback from our clients that influenced us to pivot to a different path. We have hired many great people who have left their mark on our methods. We have been buffeted by the winds of economic change. All of this has positioned us as a very focused and resilient company, with a mature product offering aimed at people (and teams of people) who are committed to improving their performance by changing how they think.

For clients who are willing to roll up their sleeves and get serious about improving their leadership, we offer tools and services that can be transformative, and we have the science to back it up! 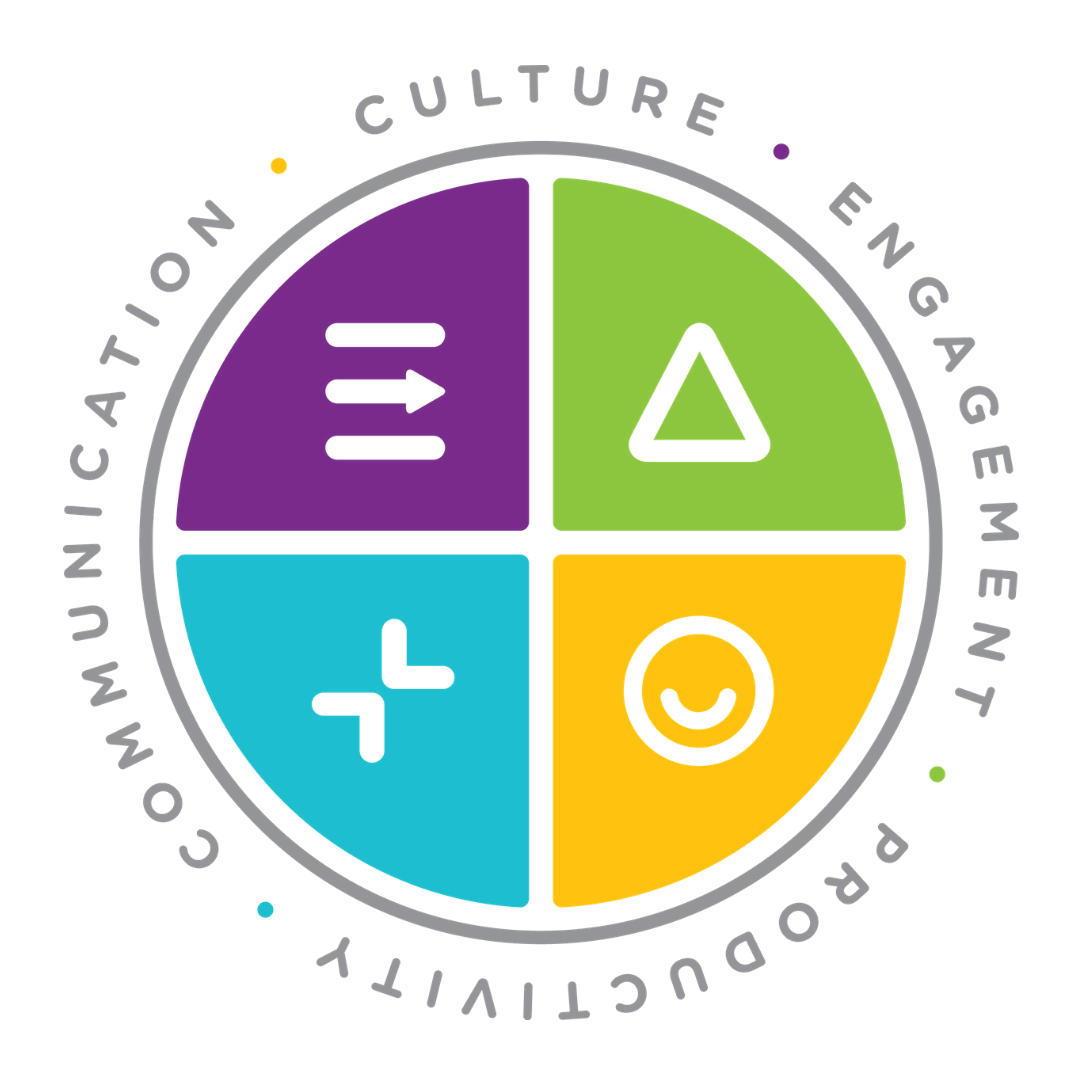 Curious about our offerings or the specifics of our programs?

Please reach out so we can discuss your unique needs and help you begin working towards solutions.

Thanks for your message! We’ll be in touch soon.